The UK’s creative and digital industries are booming. Contributing 6% to the UK’s GDP and employing almost four million people, Britain is steaming ahead and it is safe to say that this boom will continue into the foreseeable future… (more via @HuffPostUKTech) 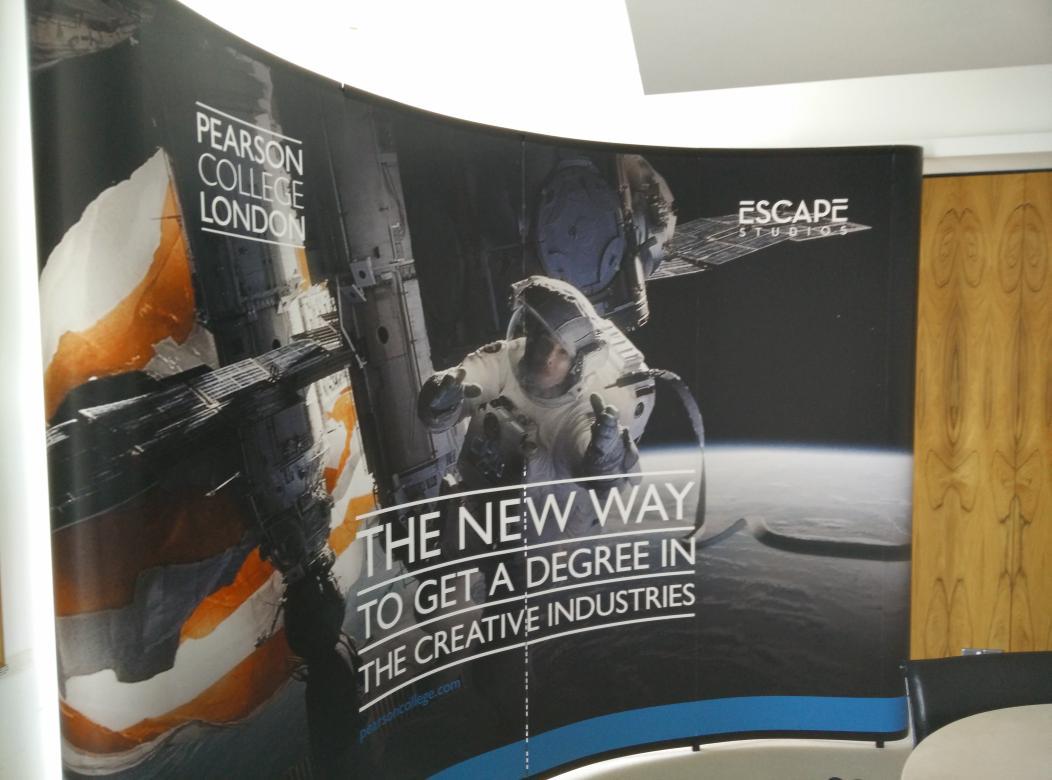 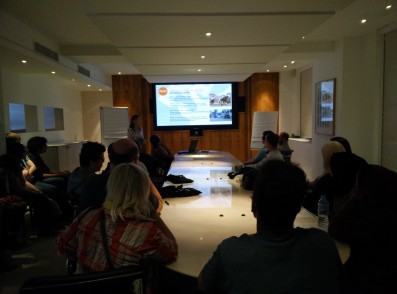 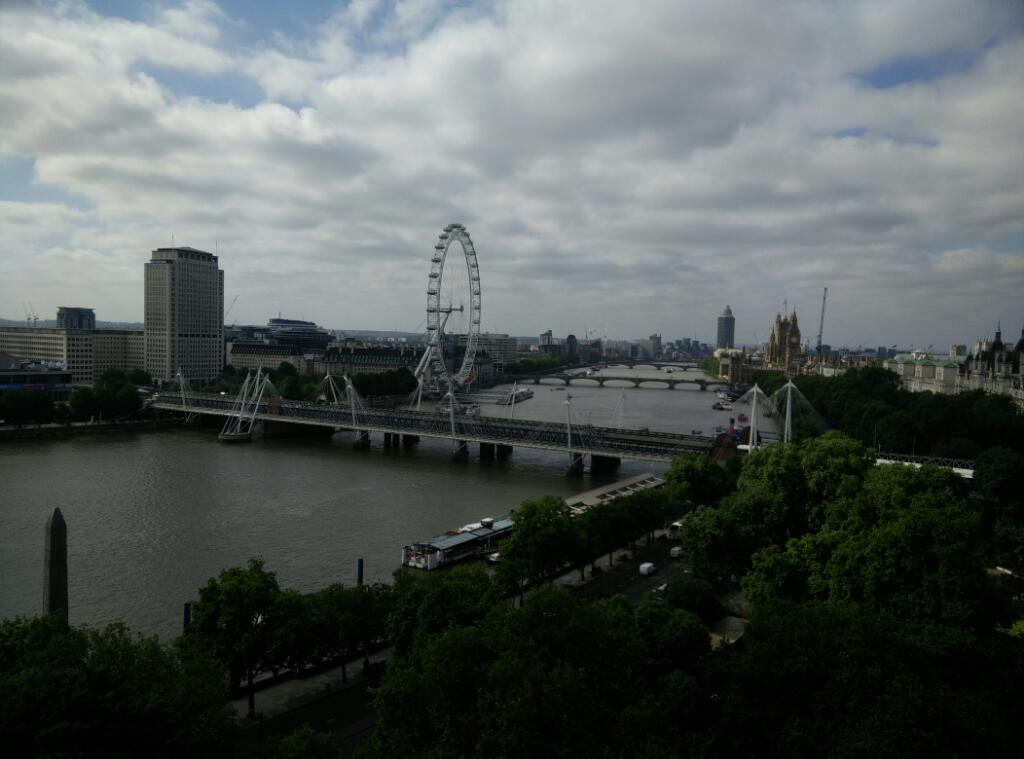 Probably the most common question that I get asked by prospective students is “what do you want to see in a portfolio?”

Finally managed to get an update out to the School, the last one was in November! No excuse except (a) there’s been so much happening that there’s been no time to tell anyone and (b) I was waiting for some more definitive information. I’ve now found a small slot of time as my trip overseas was cancelled (just as well given the flight situation) and I think there’ll never be any definitive information!

Most of the last few weeks (post the move, more of that later) have been looking at how we fill the hole left by the HEFCE cap on numbers. Overall we’d been looking at growing our UG numbers in line with previous policy and obviously the halt on this has resulted in some head scratching. Postgraduate growth will be difficult (how will people afford it?) and overseas recruitment is very competitive. I hope Brown (or whoever it might be) gets his ‘crack down’ on bogus colleges to reduce the number of overseas students by 40,000 correct and does just that without impacting on legitimate students at legitimate institutions.

We’re obviously looking at more flexible delivery and programmes aimed helping those students not able to find a place due to the cap, but this is very much uncharted waters for everyone. Mind you, it seems the HE sector is very much like this every year!